House prices in Ireland are booming and are on the rise. In 2017 we have seen the  quickest and highest rise since 2007.

House prices in Ireland have been rising from the last quarter of 2016. Between March 2016 and March 2017, national property prices have increased by 9.6%, with as much as a 50.4% growth since 2013. However, prices still remain around 30% lower than the peak reached in February 2007. Overall prices are showing a monthly growth of 2.2%.

Average annual changes in the house prices in Ireland in the main counties are listed below.

Average list price and year-on-year change in major cities in the second quarter of 2017:

In some areas, the asking prices have risen by 46.2% compared with their lowest figures in 2013. The average price nationwide is now €251,500, an increase of over €24,000 in the last six months. Most importantly,  economists are anticipating a continuing series of steady rises in the house prices nationally until 2021.

MOST EXPENSIVE REGIONS IN IRELAND

With a 15.3% rise, the South-East region recorded the highest house price growth, with the average property price being €246,948 nationally.

Within the last twelve-month period, the Border region is the least expensive, with an average house price of €116,226.

Longford is the least expensive county in Ireland, with an average  house price of €87,989, closely followed by Donegal and Leitrim with averages of €87,500 and €93,000, respectively.

One of the the least expensive places in Ireland is Clones, Co Monaghan with an average house price of €79,432. 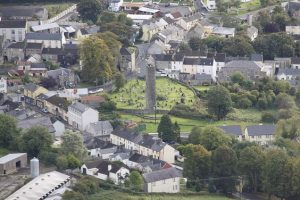 House prices in Ireland have seen sharp growth patterns so far this year. All regions are recording fast growth rates, while many experiencing rising prices.  The fact that there is still a massive gap in average house prices is, however, a cause for concern. These gaps and variations may in turn lead to many concerns about the Irish economy as house prices are set to rise in double digits by the end of the year. 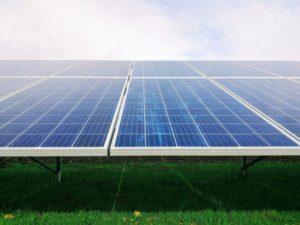 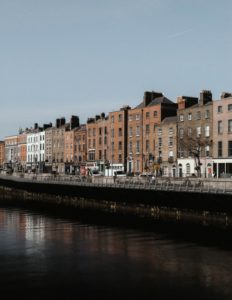 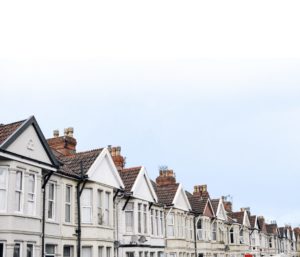 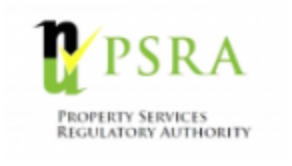 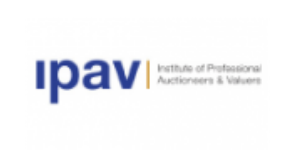